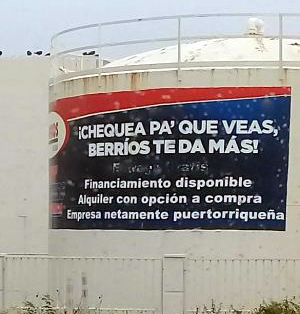 I’ve often heard that Spanglish is the destruction of both English and Spanish, but I see it as the marriage of two languages and for me, it’s a marriage of convenience. 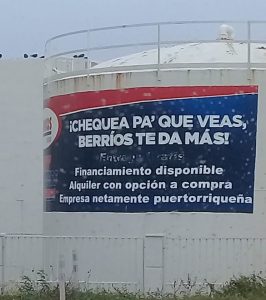 Combining two or more languages is not a new phenomenon. Pidgin and creole languages have been around for ages and although the definitions are quite confusing, we all are familiar with the language of Haiti (French/West African creole), Louisiana creole (French, Spanish, African and native American.) and Hawaiian Creole (Hawaiian, English, Chinese, Spanish and other languages). Yiddish is a fusion of German dialects, Hebrew, Aramaic and Slavic languages and nowadays there’s Franglish (French and English), Hinglish (Hindi and English, the language of Bollywood) and Singlish (Singaporean English with all kinds of language mashed together).

But Spanglish is not considered a pidgin or a creole language. Alternating between Spanish and English, switching single words, phrases or complete sentences, is called “code-switching”. Just like each country has its own dialect, slang or accent, each area has its own Spanglish so the Spanglish in LA is not the same as in El Paso or in Miami. But enough linguistics, ¿ Estas ready? Let’s talk. 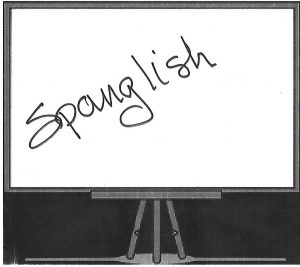 We eat conflei (cornflakes) for breakfast, a jamberger (hamburger) for lunch while the car is parqueado at the marketa. Our house is rentada, our dinners frizadas, and we buy los tickets for shows. Los biles (bills) pile up, especially for the work on el rufo (roof) and when I went to the hospital, the nice norsa (nurse) took care of me. There are jonróns (home runs) in baseball and un knockeo in boxing. We can enviar un e-mail and “clicear el mouse and if you don’t believe me, then you can googlearlo. 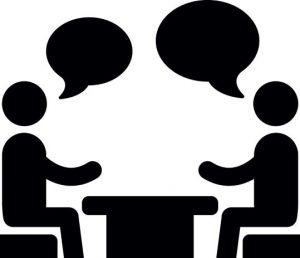 Although I think it’s important to learn proper English and Spanish, there’s nothing wrong with the combination of the two. Language is for communicating and the more ways we do it, the better.

A club like no other….and a tribute to its founder