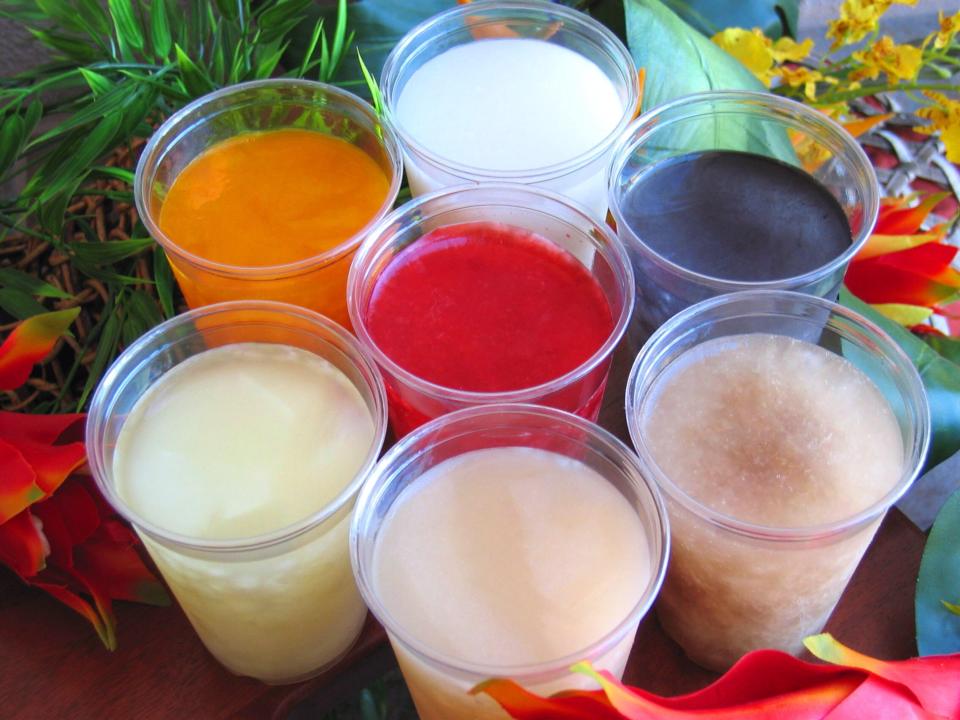 I grew up in New York and knew piraguas well, but I had never heard of limbers until I moved to Puerto Rico. Like an Italian ice with tropical flavors, the limber was traditionally homemade and sold by mothers and grandmothers throughout the island. Now you can find it commercially made and sold at colmados, gas stations or grocery stores or……of course, you can make it at home.

Where did this odd name come from? There are two very different stories about its origin, although both theories agree that the name refers to Charles Lindbergh who landed in Puerto Rico in 1928. This is where the stories diverge. The popular version, and the one I had always heard, was that upon landing in the heat of Puerto Rico, someone handed him the cool, cup of iced tropical juice and he enjoyed it so much that the treat was named after him. The other version is that Lindbergh was so cold to the Puerto Rican community that they named the ice after him. “Eres más frío que un límber”  You’re colder than a limber might not be a reference to him, but rather to the fact that limbers are indeed cold. His name is also used in the expression, “Está más perdido que el hijo de Lindbergh.” You’re more lost than Lindbergh’s son….referring to his kidnapped son.

Definitely a complicated hero, Lindbergh was a great aviator, a mechanic in aviation and biologic equipment as well as an avid conservationist. He was also known to have two or more families, be a parent of a murdered child and perhaps a Nazi sympathizer. Regardless of how it got its name, the Limber in Puerto Rico is here to stay. 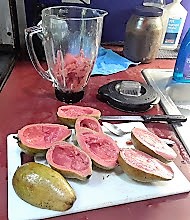 Would you rather?….or let’s talk disasters

A club like no other….and a tribute to its founder